A recent acquisition by the  Trust is Woman Weeping by the Wales-based painter Roger Cecil, who died in 2015. 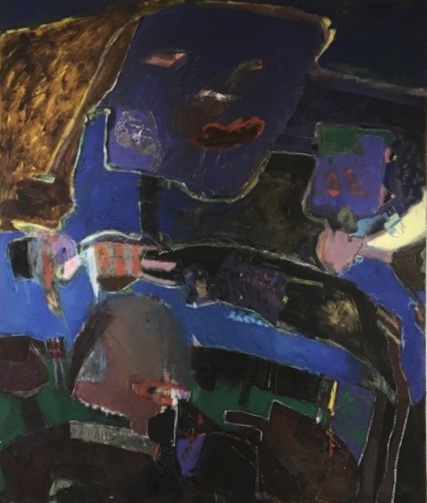